How powerful is a police uniform? It’s time you tried one on for size… 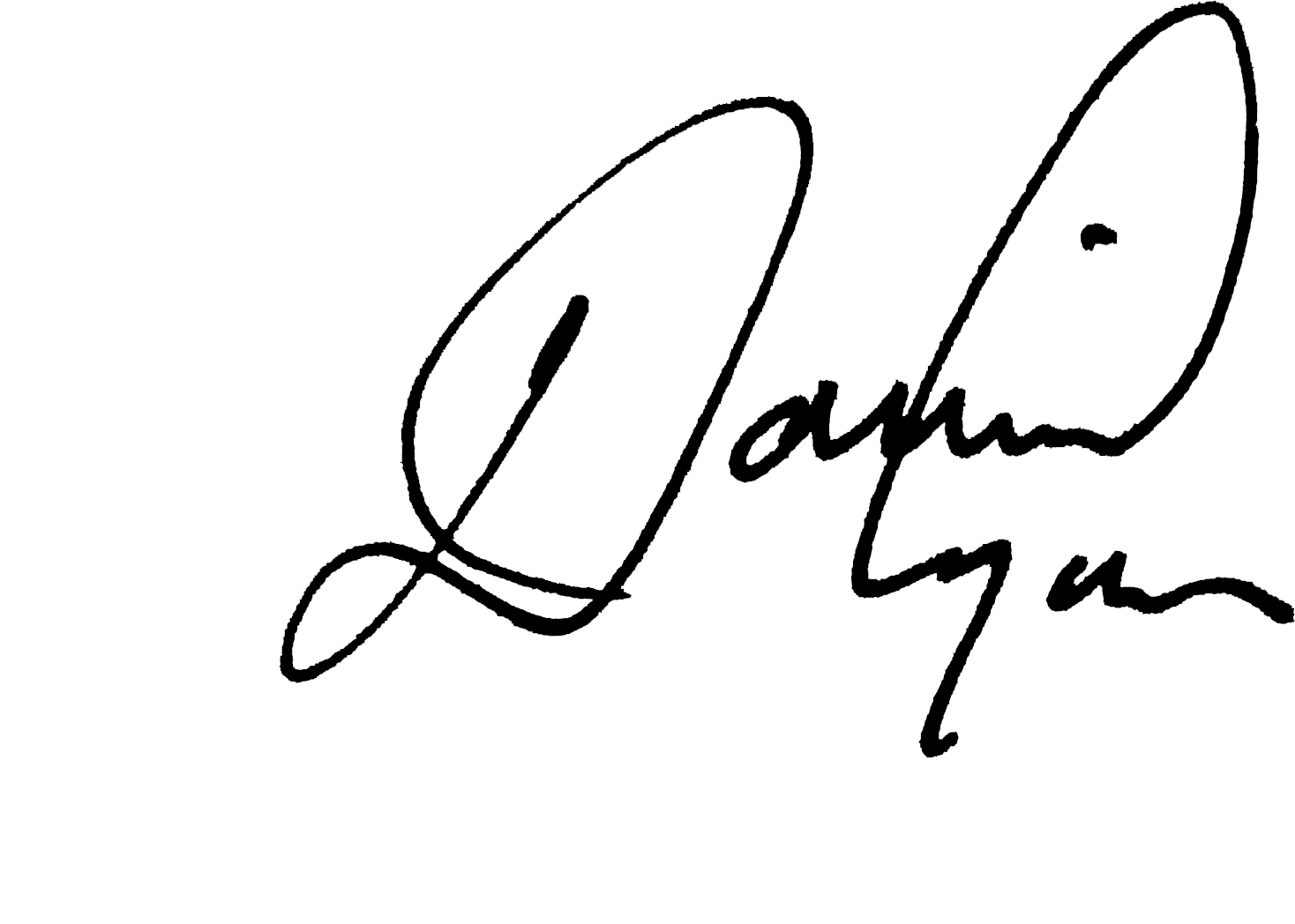 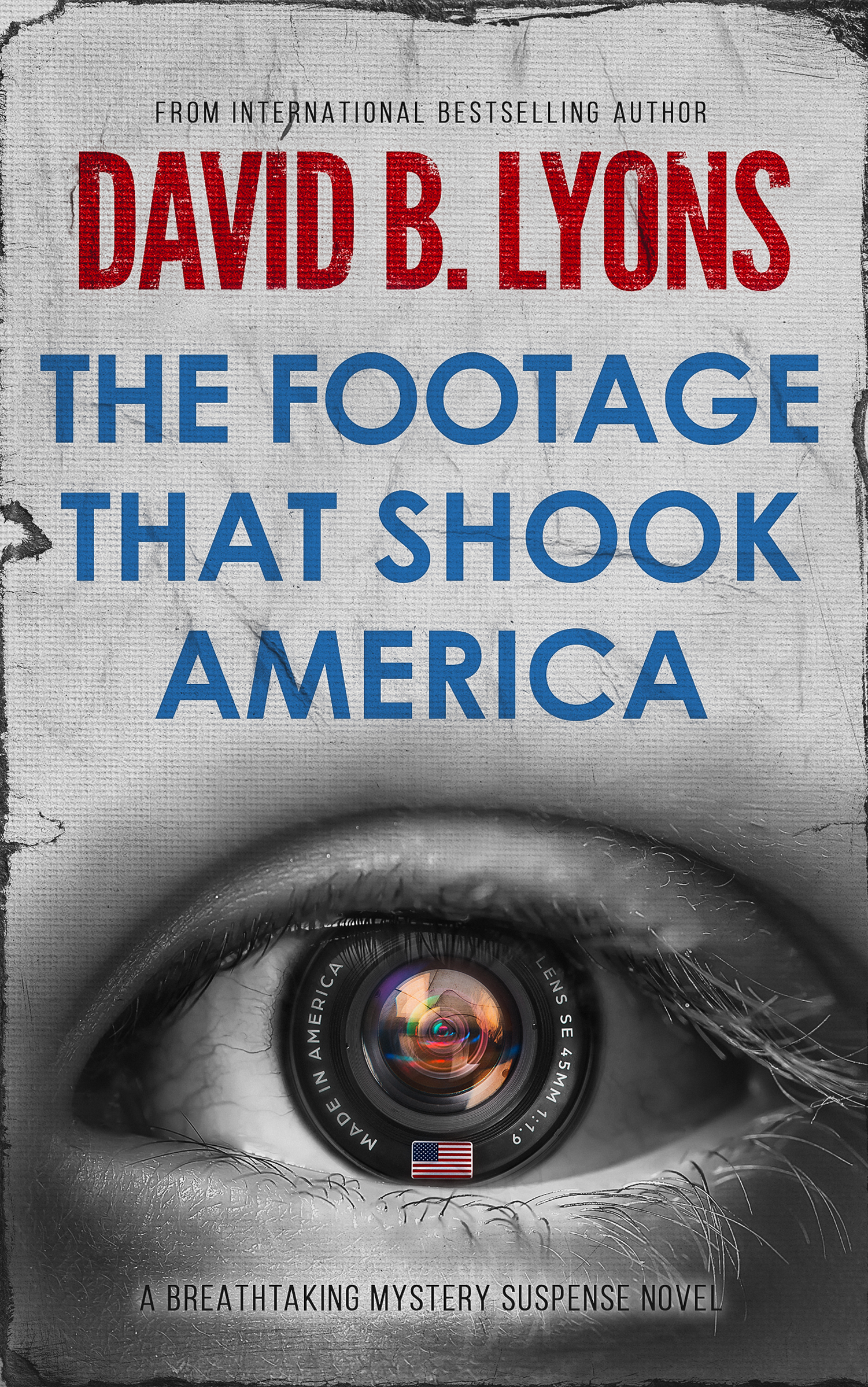 In a small suburb of Connecticut, and totally unaware of each other, four lives are about to collide.

But will their lives entangle before experienced cop, Nate Bennett, and rookie cop, Maggie Zucha, complete their investigation of tracking down footage that, if released, will shake America to its very core?

Their detective skills are put to the toughest test, but they’ll need to be quick because they’re not the only ones searching for this story… and whoever finds it first will hold all the power.

…but just what is on that footage?

Will you see it coming?

The Footage That Shook America is the sequel to the controversial bestselling novel In The Middle of Middle America and is the second book of a trilogy based on the escapades of television news anchor Sarah-Jane Zdanski.